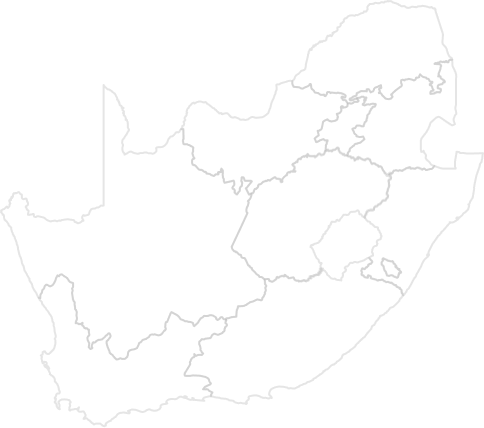 Explore the heritage and habitat of one of the world’s remotest – and rarest – islands.

Teach, learn and live on the 8th continent – Madagascar. Known for its remote location, spice trade, beautiful beaches, and friendly people, volunteers who join us in Madagascar can expect to have an immersive cultural and adventure experience unlike any other available.

Build a better world by contributing to vital, locally-led project work that strives for a more just and equitable future.

In line with the UN’s SDGs, we are committed to ethical and sustainable engagement with our local partners and communities.

Learn from the world’s most unique and significant cultures, in breathtaking remote locations.

Madagascar, officially the Republic of Madagascar is an island country in the Indian Ocean, approximately 450 kilometres off the coast of east Africa across the Mozambique Channel. The world’s fourth largest island, it comprises the Malagasy mainland and the surrounding peripheral islands and stretches more than 1,600 kilometres from the northern to southern tips. Madagascar has been geographically isolated for 88 million years, one of the key contributing factors to its amazing biodiversity, when it split from the Indian subcontinent and began to drift freely.

As a volunteer in Madagascar, you’ll be based out of our brand new hub on the island of Nosy Be, truly one of the world’s most unique tropical islands. If you love adventure, nature, travel and want to explore a habitat found nowhere else on earth – Madagascar is exactly where you want to be. Evolving several species found nowhere else – including the famous lemur – and known for its remote location, spice trade, beautiful beaches and friendly people, volunteers who join us in Madagascar can expect to have an immersive cultural and adventure experience unlike any other available.

Our community development volunteer programs in Madagascar are focused on:

Volunteer in Madagascar – our base on Nosy Be

Nosy Be – pronounced NOSSY-BAY and known as ‘the scented isle’ because of the prevalence of the ylang-ylang tree and its fragrant flowers – is a volcanic island off Madagascar’s northwestern coast. Although the volcano has not erupted in recorded history, it is not considered extinct. The island has an estimated population of around 115,000 people, with the Sakalava people making up the majority of Malagasy residents and Sakalva Malagasy being the main dialect spoken on the island.

Our base – and where volunteers in Madagascar spend the majority of their time – is located in Lokobe Reserve, one of five of Madagascar’s protected wildlife reserves. Containing both marine and terrestrial areas, it is host to an amazing diversity of species across a huge range of ecosystems. Many local communities and villages surround the reserve, and some of them have joined together to form their own locally managed area, with the aim of preserving some of the last remaining primary rainforests in the country. The park’s most common sighting is the Black Lemur, and it is very common to be hiking through the park and see a dozen or so lemurs passing through or relaxing in the trees above. You and your fellow volunteers in Madagascar can expect to see several rare species during your time on base, including:

When you’re not volunteering on community development projects or on base, the island offers a wide variety of adventures:

Madagascar is still a highly patriarchal society with menstrual health and menstruation generally being seen as something to be shamed and hidden. Additionally, the high cost of disposable menstrual products and low average wages has led to menstruation and menstrual health being rarely discussed and for many women have become a source of stress as they may struggle to purchase the necessary products.

Volunteers in Madagascar will work to reduce this source of stress via the locally managed production of sanitary and reusable menstrual health kits. This will hopefully provide the initial investment and training to allow local women to produce these kits for a low cost. This will then allow them to be sold for a reasonable local price and hopefully bring affordable and sanitary menstrual care to many local women while providing a stable income stream for those involved in the production.

Many women in Nosy Be, and Madagascar as a whole, create their own clothes, which is often more economical than buying fast fashion items.

Volunteers in Madagascar will assist a growing number of women involved in textile production to establish a small-scale operation producing high-quality, locally-made products that can be sold both in the markets of Nosy Be and hopefully further afield.

Coffee is a significant part of Malagasy culture and Madagascar has a history as one of the biggest exporters of coffee on the planet. While export numbers have dropped in modern times, coffee still remains important to many people. Most coffee is produced by small-scale producers, often small family or single community operations, with women overseeing significant parts of the operation ranging from planting to harvesting to grinding and selling.

As the number of English speaking tourists in Madagascar and especially in Nosy Be rises, the ability to speak English is becoming more and more valuable. Community development volunteers in Madagascar will teach English in a variety of ways:

Who can volunteer in Madagascar?

Whether you’re thinking of a gap year abroad, or want to contribute to community work while studying, looking for a career-making summer internship, or simply keen to take a career break and give back, our community development volunteer programs in Madagascar are right for you!

For more information, enquire or apply!

Who qualifies as a volunteer in Madagascar?

Extremely safe. We take every precaution to make sure our participants can live and work safely, no matter where they are in the world. We have trained support staff on hand 24 hours a day to ensure that all participants across all our programs are well taken care of.

Read more about our health and safety protocols.

You can speak directly to one of our enrolment officers or alumni, who can answer any and all questions you might have about life in Madagascar.

Is volunteering in Madagascar ethical?

Across all our work, our actions are guided by local organisations with roots in the community – team members who are on the ground and monitor and maintain ethical standards and practises, in an ongoing effort to ensure our work remains inclusive and equitable.

Who will I work with?

You will work alongside GVI volunteers of all ages, from all over the world. This is an opportunity to meet people from a range of backgrounds. Our international team of GVI staff will be at every location to guide volunteers throughout their time on our programs. On community-based projects, volunteers work closely with local community members.

I want to volunteer in Madagascar! What are the next steps?

We’d love to have you! You can enquire or apply here.

A locally curated selection of extra activities are now included across our programs. 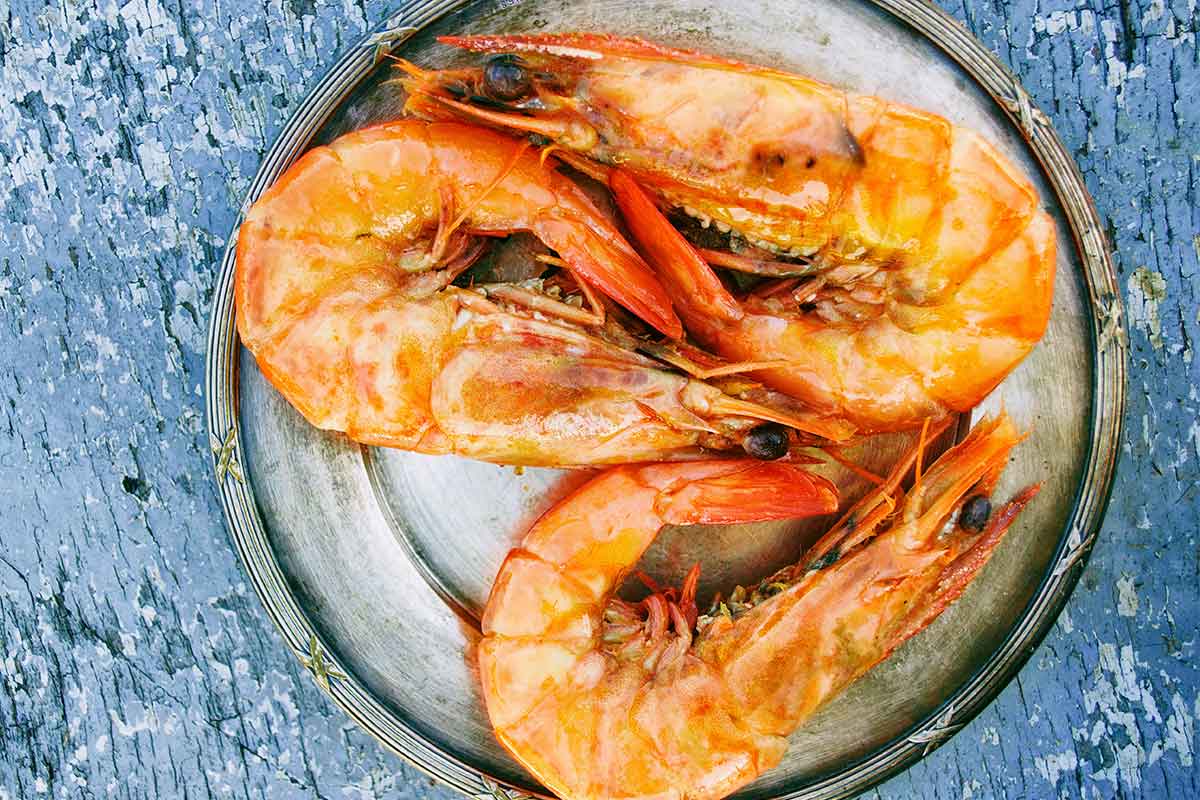 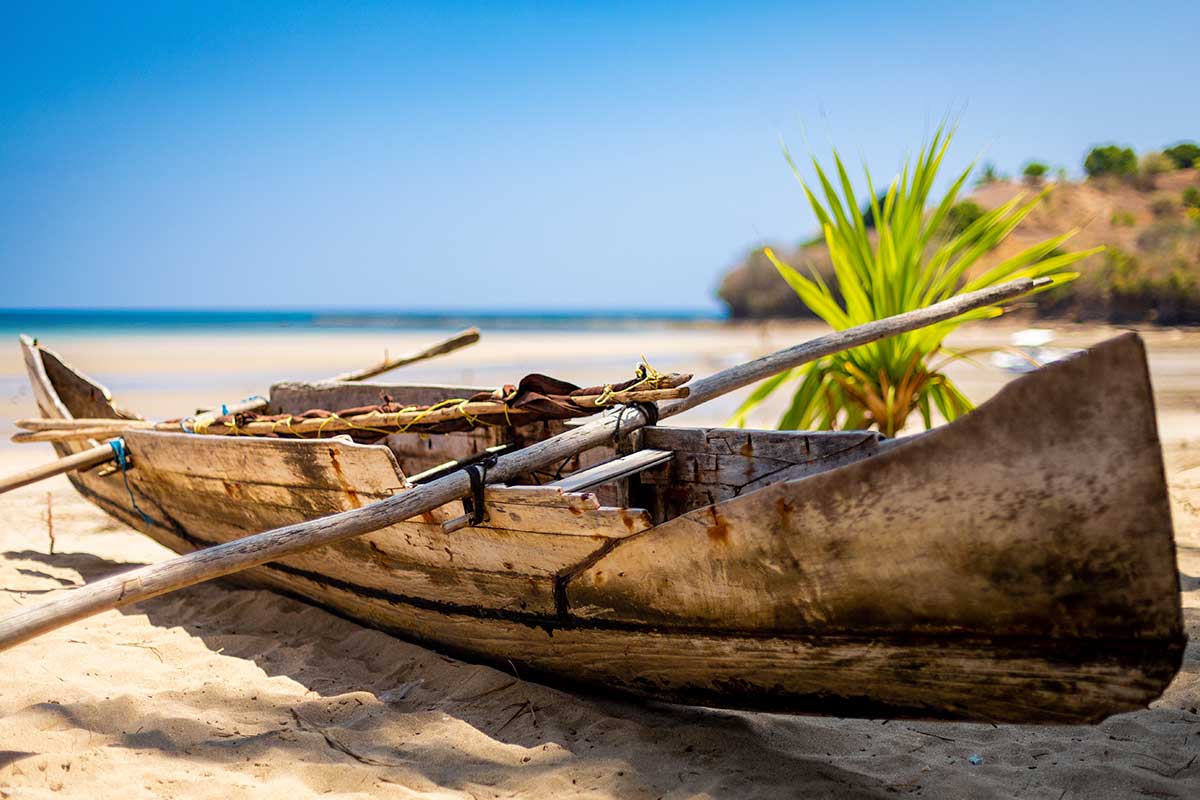 Handcraft your own canoes 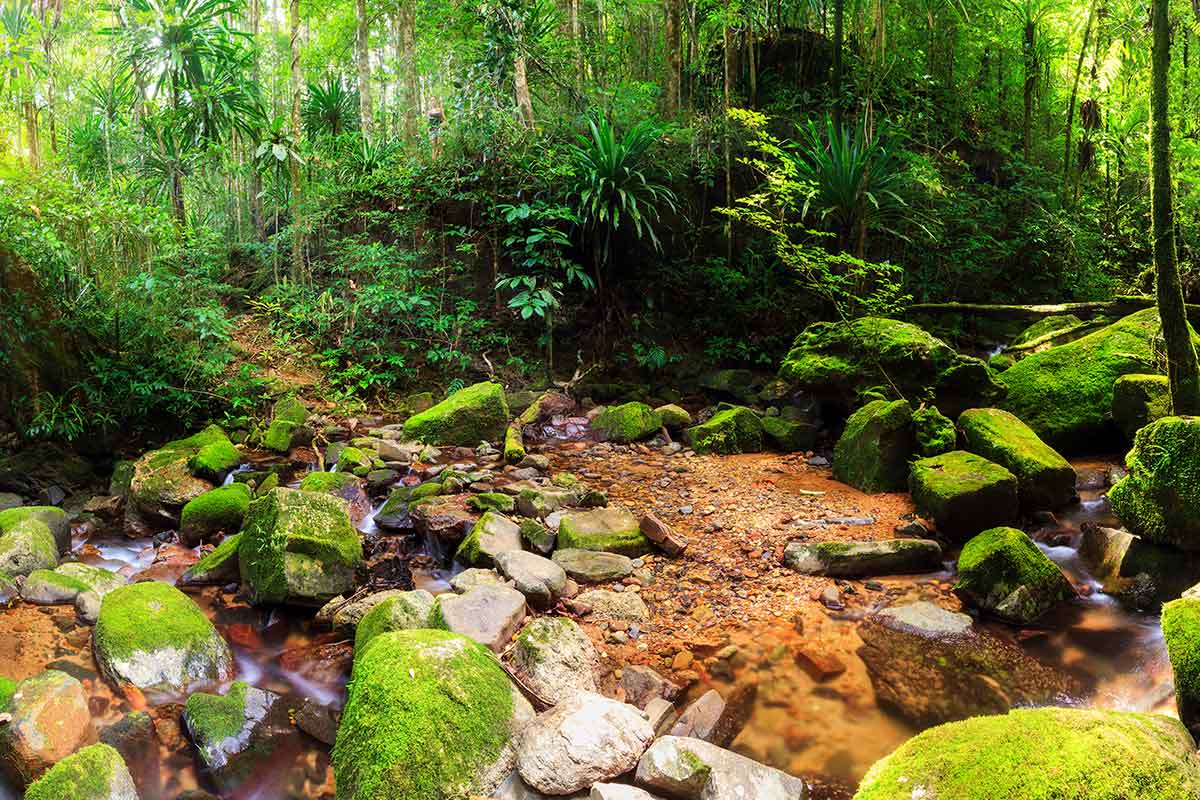 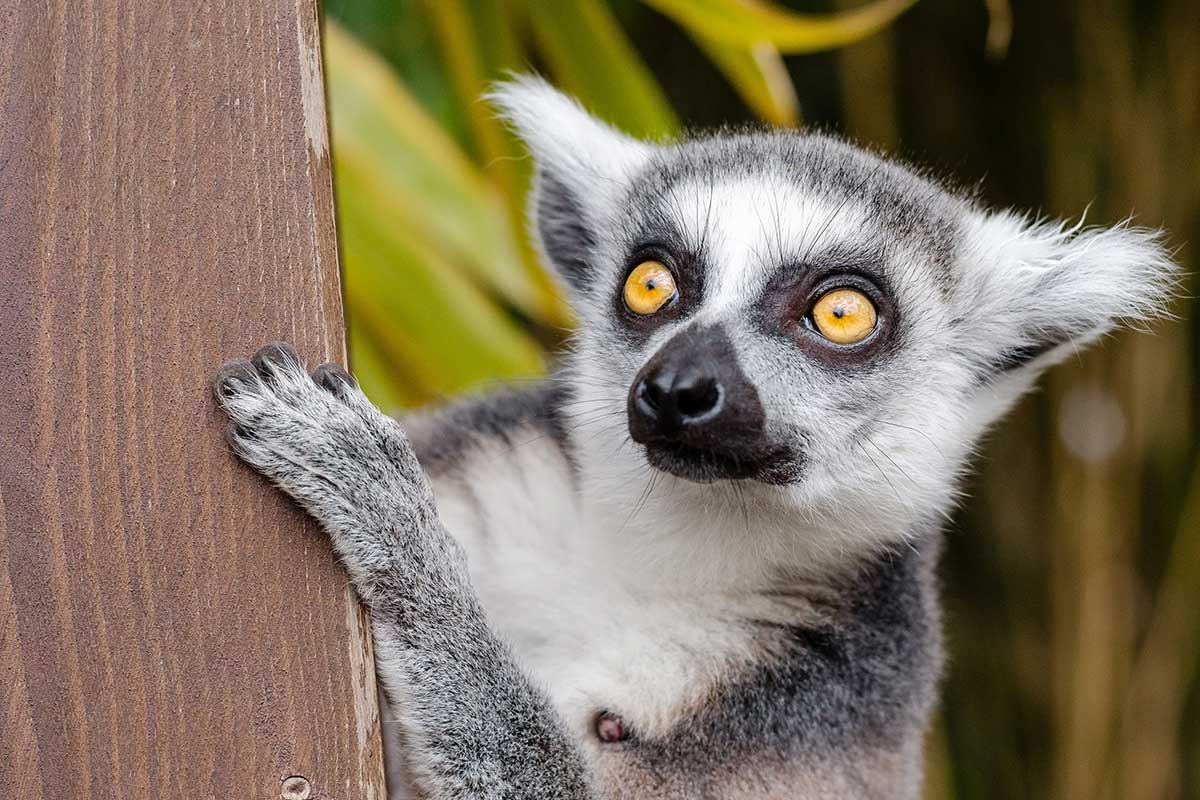 Visit the island of the lemurs 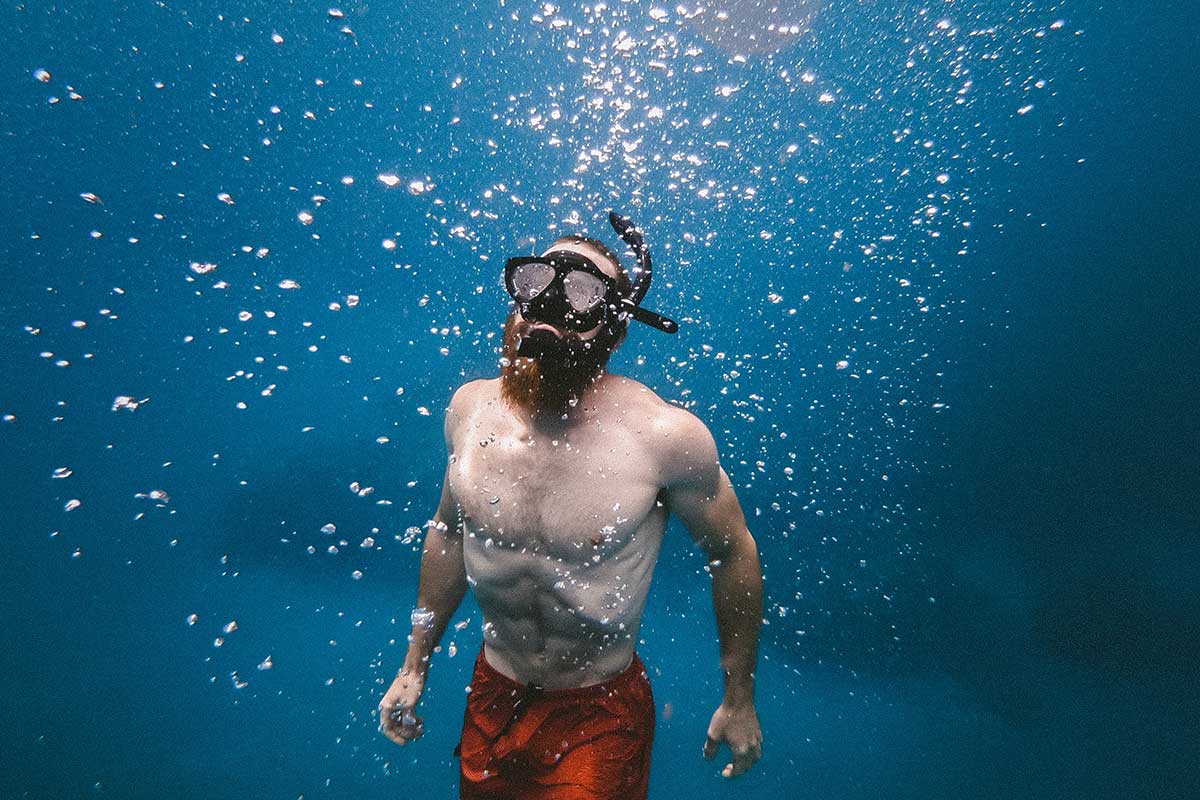 Snorkel in a marine wonderland 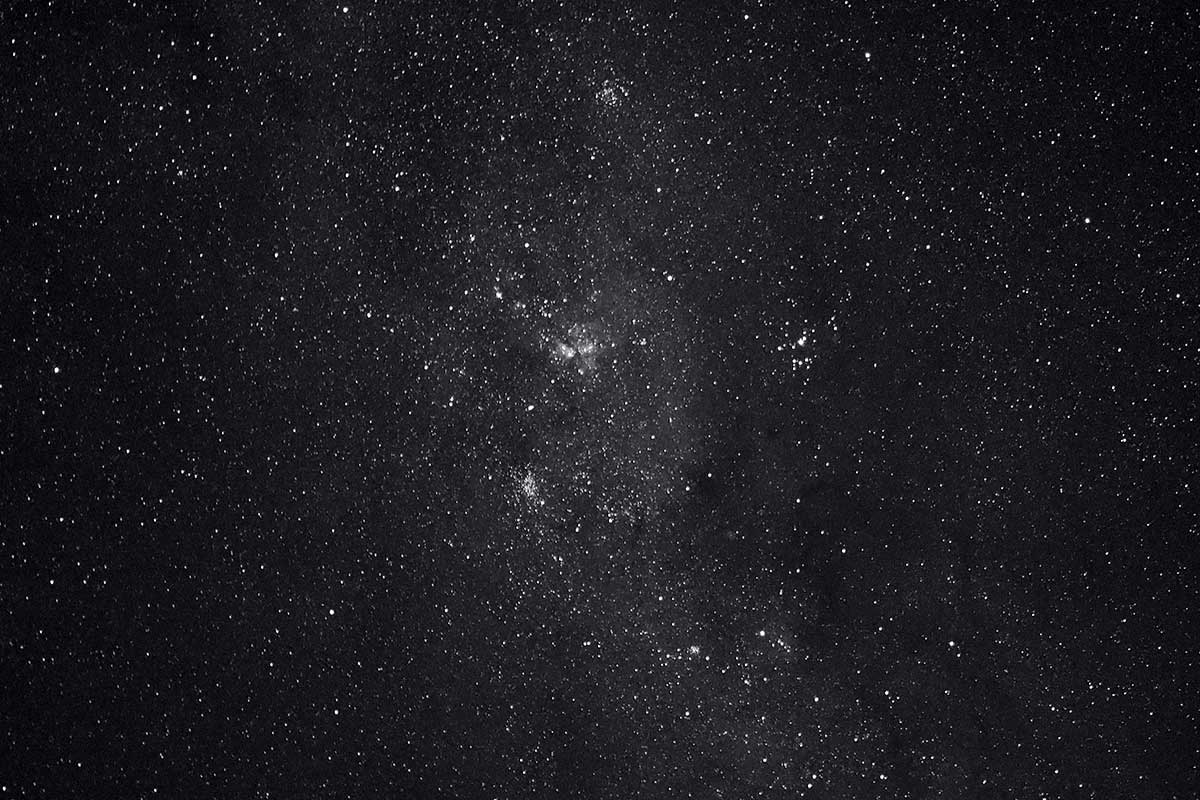 Gaze and wonder at the southern constellations 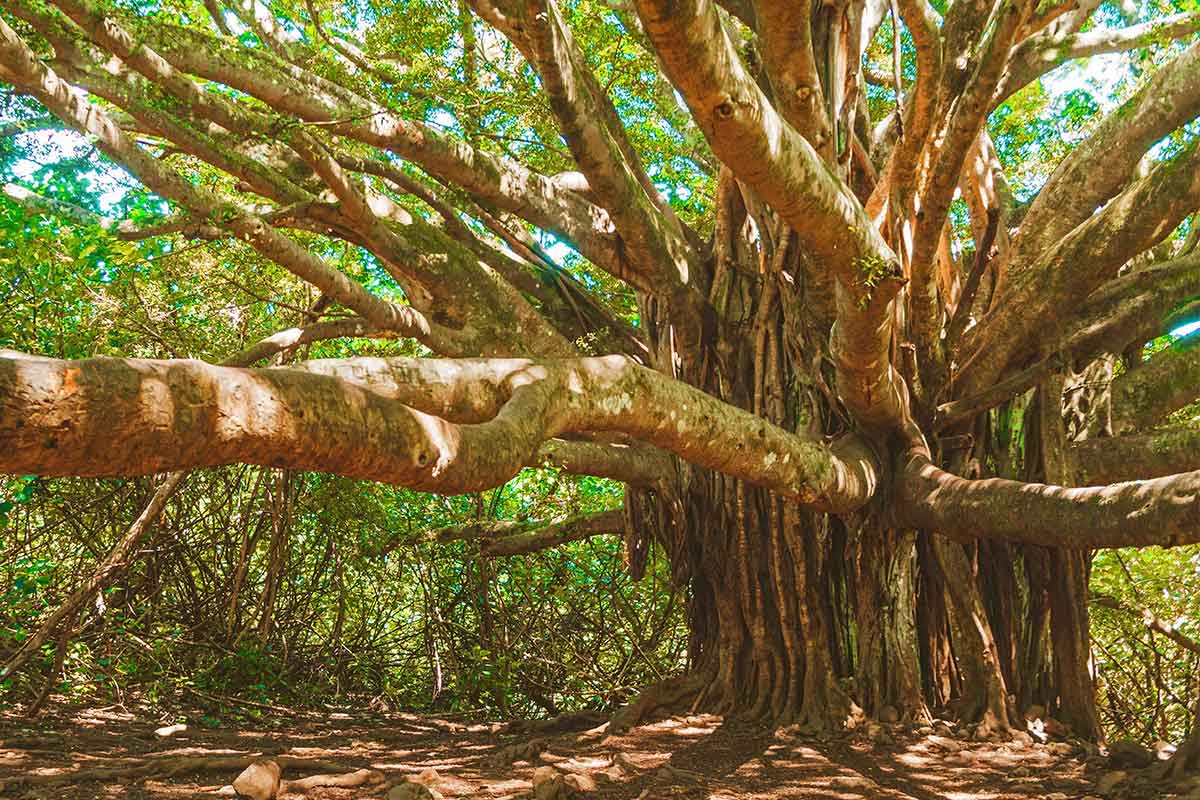 Watch the sunset at Banyan tree 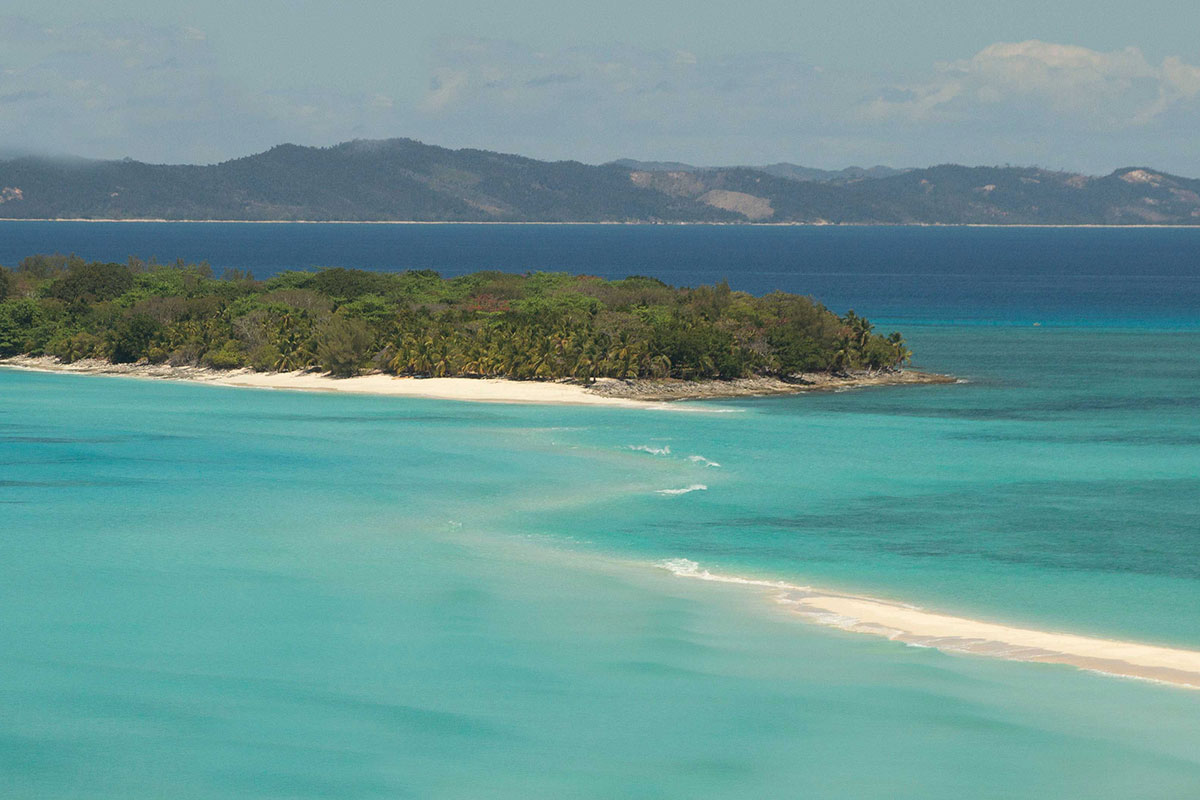 Sleepover on a remote volcanic archipelago

The best of GVI programs, news & scholarships delivered to your inbox.

Sign up for inspiring stories, news and special offers from GVI

By signing up for this email, you are agreeing to news, offers, and information from GVI and our partners.
Click here to visit our Privacy Policy. Easy unsubscribe links are provided in every email.
enquire
apply